It used to be that people respected textbooks. We referred to “textbook examples” as the ones that were the most reliable. If someone was skeptical of something we said, we could tell them to look it up in the textbook.

But not in Texas. In Texas, the Textbook must be wrong, and we can thank Jesus for that. Or at least Texas Jesus.

Texas Jesus is a different breed of Jesus than the Jesus I read about in my Bible. Texas Jesus believes that if people don't do what you want, bully them into submission. Rick Perry preaches his message when he turned away federal health care dollars and vetoed an equal pay bill. The Texas Board of Education preaches this message when they use their purchasing clout to dictate science. 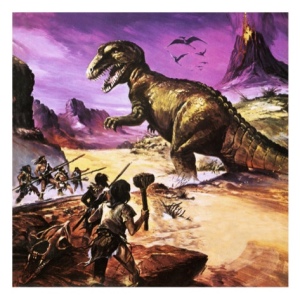 For all of their complaints about being abused and maligned, the religious right, especially those in my home state, are an especially arrogant lot. They suffer under the delusion that society must cater to them and they should dictate what others are taught to believe.

There is an essential arrogance in the Christian Right that was lacking in the real Jesus or the original Christians. It never occurred to Christians that the government would be responsible for teaching the faith to their children. That was their responsibility. The government was the enemy and the world was hostile to them. It was only when they seized control of empire that their attitudes changed.

In Texas Christians control the empire, hence our lack of humility. But to lose our humility is to lose an essential element of our Christianity. The government isn't responsible for teaching our children or making our textbooks Jesus friendly. The Bible says God appoints government for the care of everyone. That includes those who don't believe. So get over it, and teach your kids the right way yourself.